10 Differences I noticed living in the UK vs. USA

*Before I even begin, this blog is solely my own observations and opinions and by no way am I trying to state any of this as “facts” – just so I don’t get any weird responses about “well I dont agree with that.. blah blah”.. BUT after living in UK (specifically Cornwall) for a month, I have noticed so many differences in lifestyle than my hometown in South Florida.*

There are a lot of similarities that this post obviously did not focus on.  I am proud to be an American first and foremost always and forever, but part of why I love traveling is to experience and learn other cultures, countries, and ways of life.  Everybody is different. And everybody can learn something from somebody.  Nobody is best at everything.  We all need to learn from one another.  – BEAUTIFUL beaches from both places below. 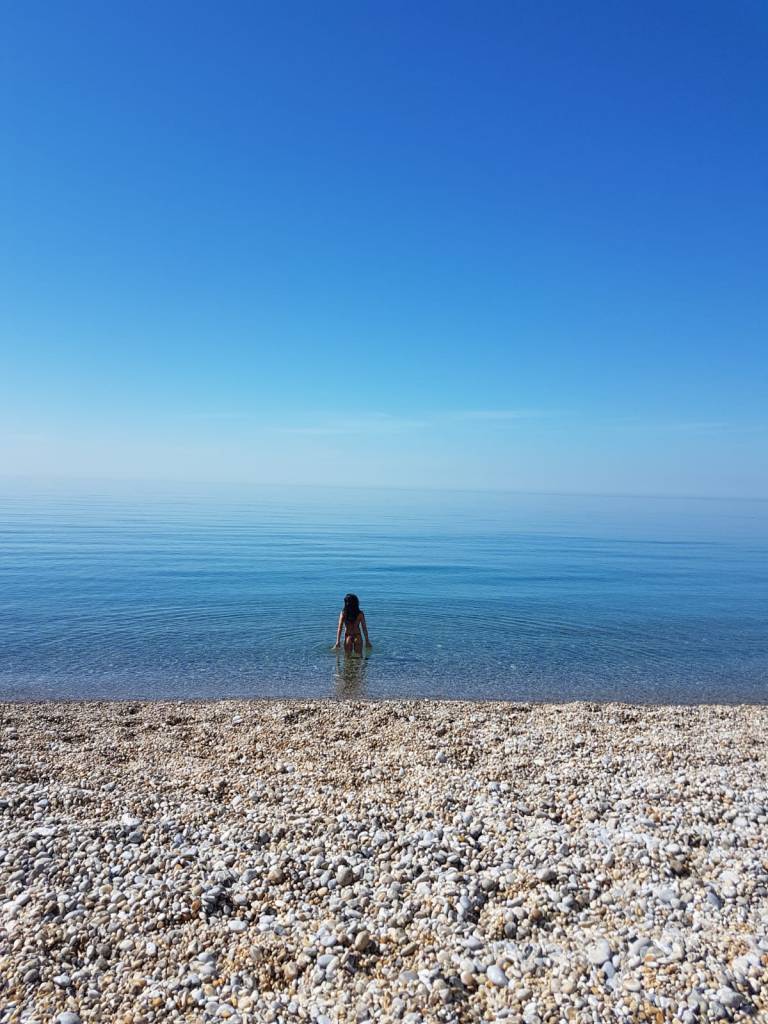 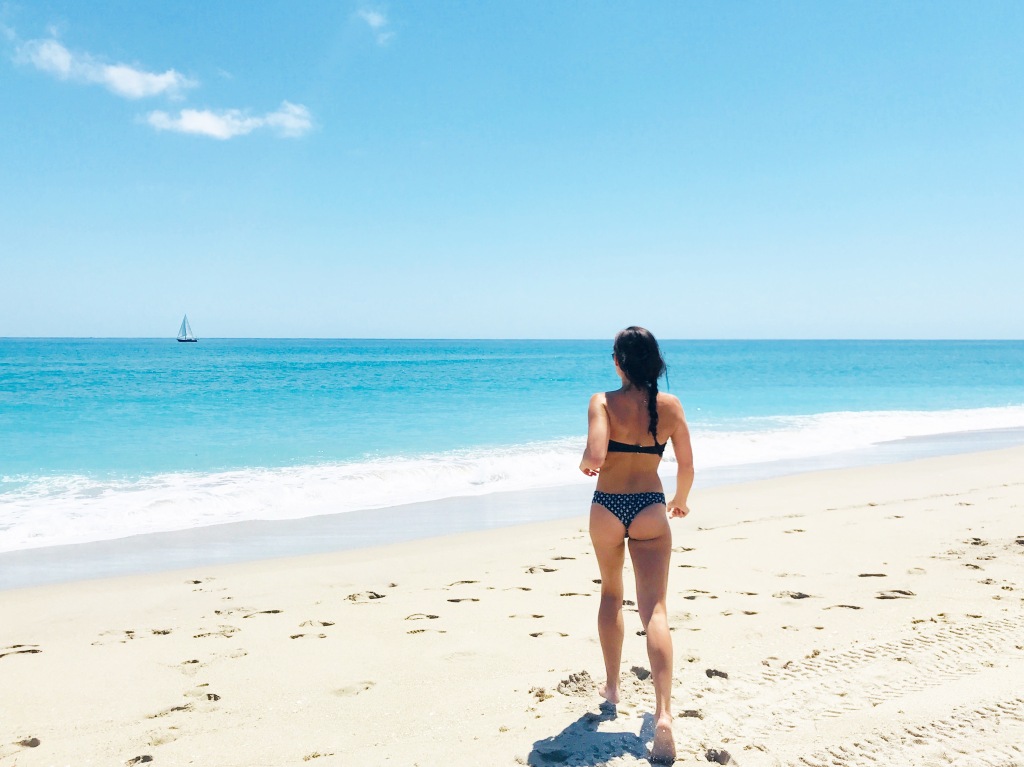